Tao Group Hospitality takes New Year’s Eve to the next level with unparalleled culinary experiences leading into show-stopping, action-packed nightlife to ring in 2023

Check Out Our Events in Other Cities

New Year’s Eve in Las Vegas should start with a culinary experience unlike any other. Indulge in the delectable creations of Casa Calavera. From refreshing ceviche and mouth-watering tacos to sizzling fajitas and the most delicious margaritas you’ll ever sip, Casa Calavera promises to leave you satisfied.

Or, if you’re craving Chinese cuisine this New Year’s Eve in Las Vegas, reserve your table at Hakkasan. Reborn and reimagined, the menu features all their classics, like the Crispy Duck Salad, Hakka Basket, Roasted Chilean Seabass, and Hakka Noodles.

There is no shortage of things to do in Las Vegas for New Year’s Eve. We are the entertainment capital of the world, after all.

Head to Hakkasan Nightclub to catch Steve Aoki in action, blasting beats that you can feel in your bones.

Marquee Nightclub will bring nonstop action at the hands of world-famous fist-pumping DJ Pauly D. Pop the champagne, enjoy the fireworks, and give a proper sendoff to 2022.

When it comes to New Year’s Eve in Las Vegas, TAO Nightclub never disappoints. O.T. Genasis will be keeping the party going, alongside the two-hour open bar.

Platinum-selling music icon Lil Jon will be at JEWEL mesmerizing the crowd with his award-winning beats.

And of course, nothing screams Vegas New Year’s Eve like ILLENIUM. He’ll be at OMNIA to keep the party going until after the ball drops.

Celebrate New Year’s Eve in Las Vegas with a decadent meal, adrenaline-boosting performances, and a party that only Sin City could pull off. 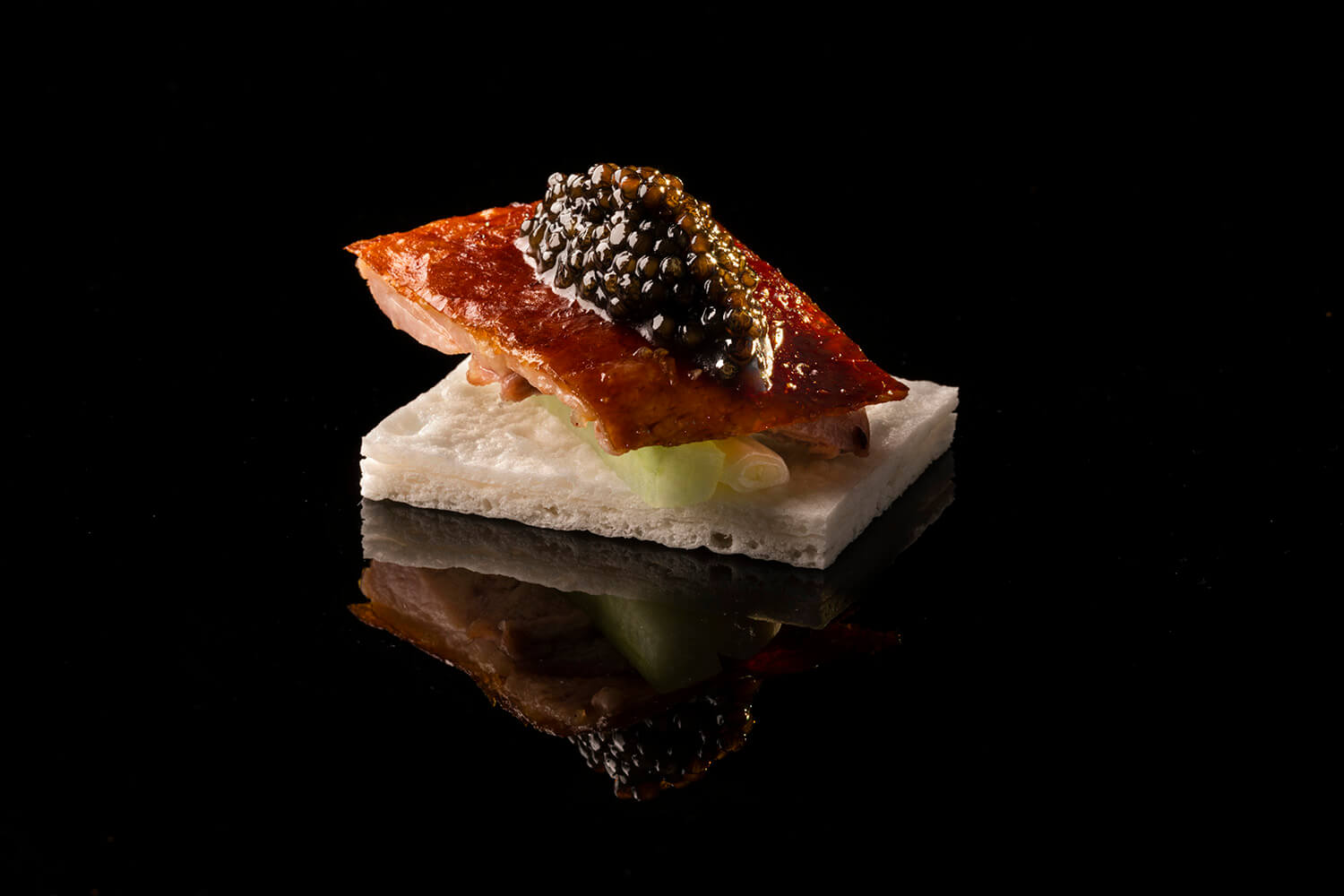 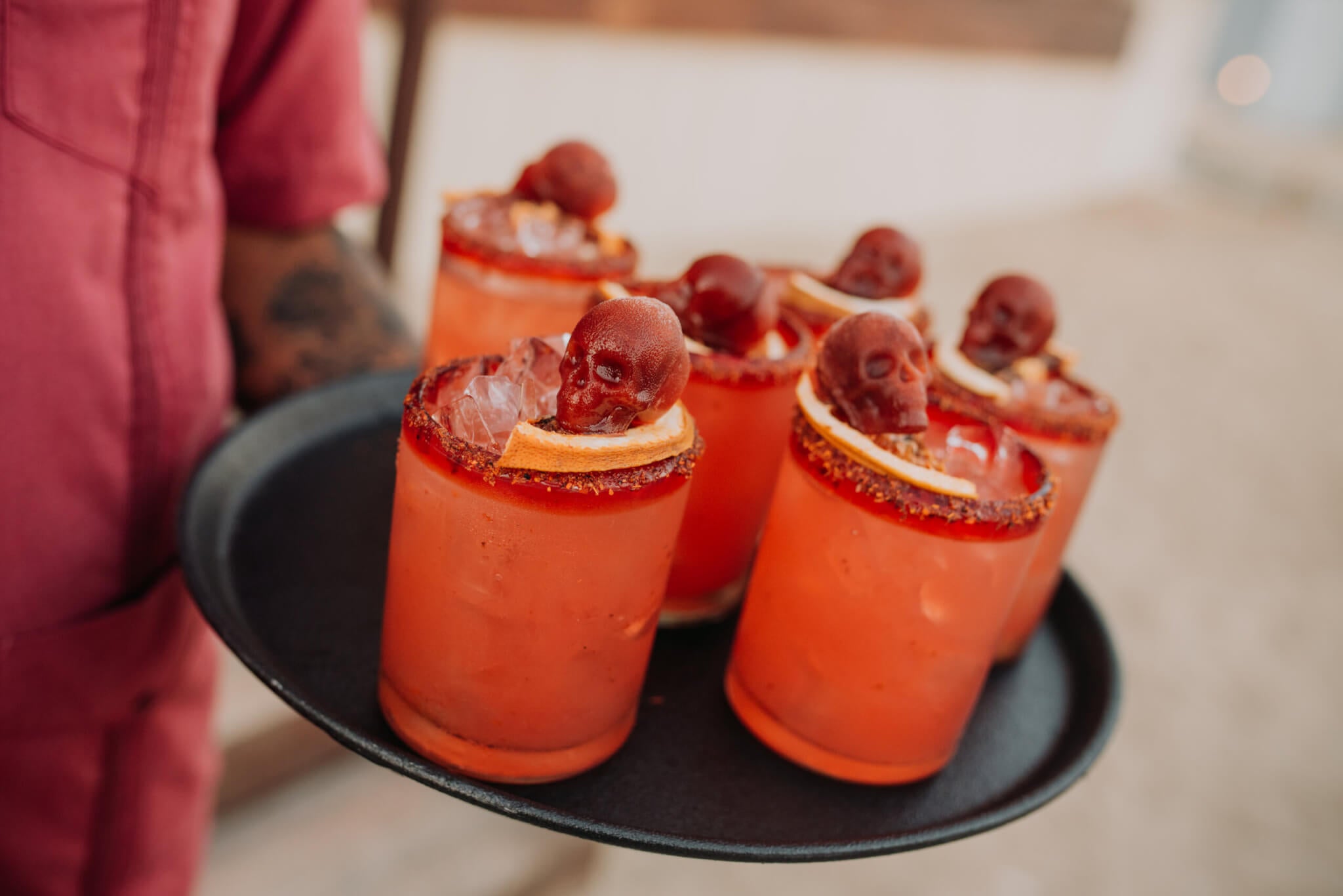 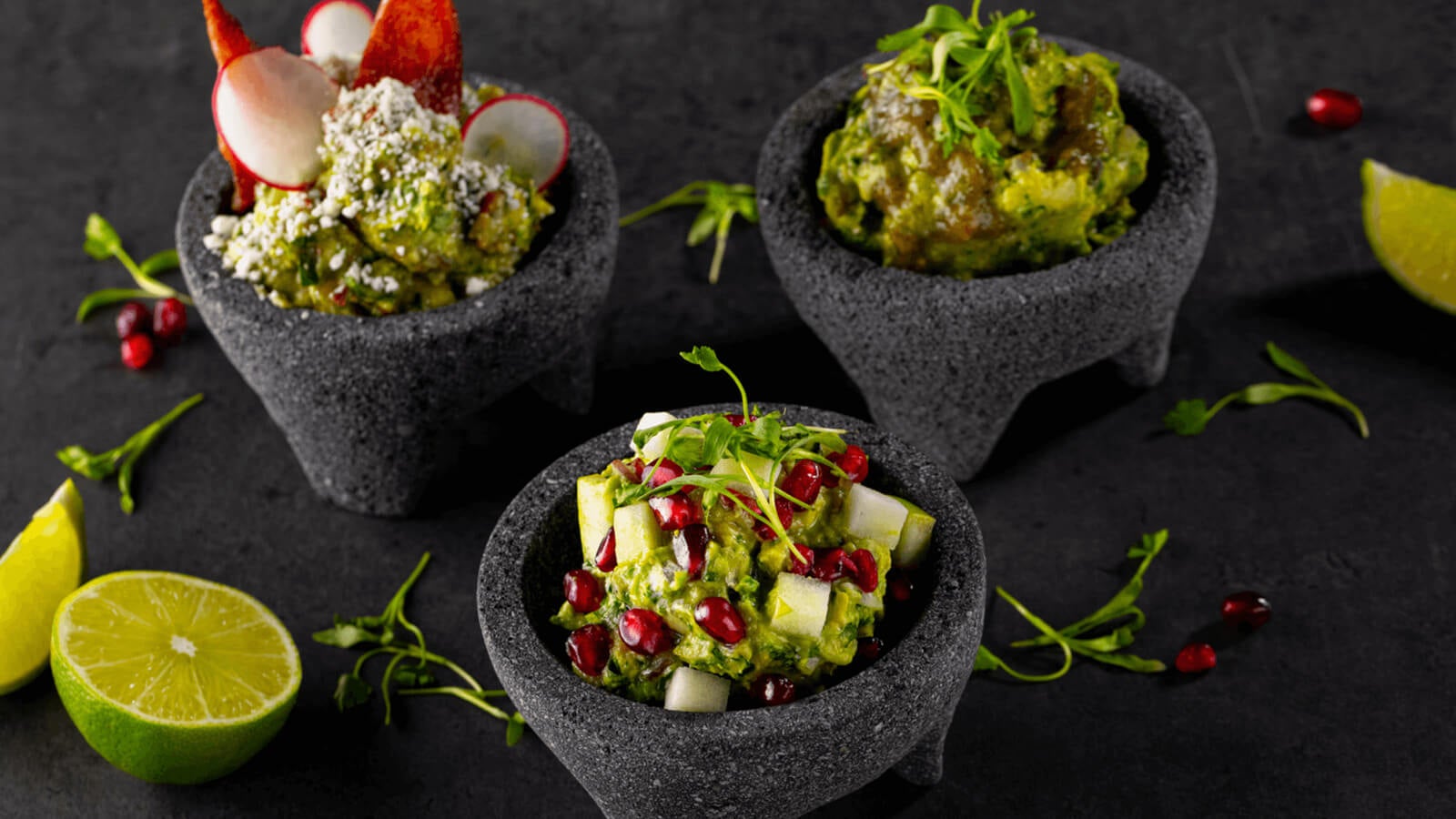 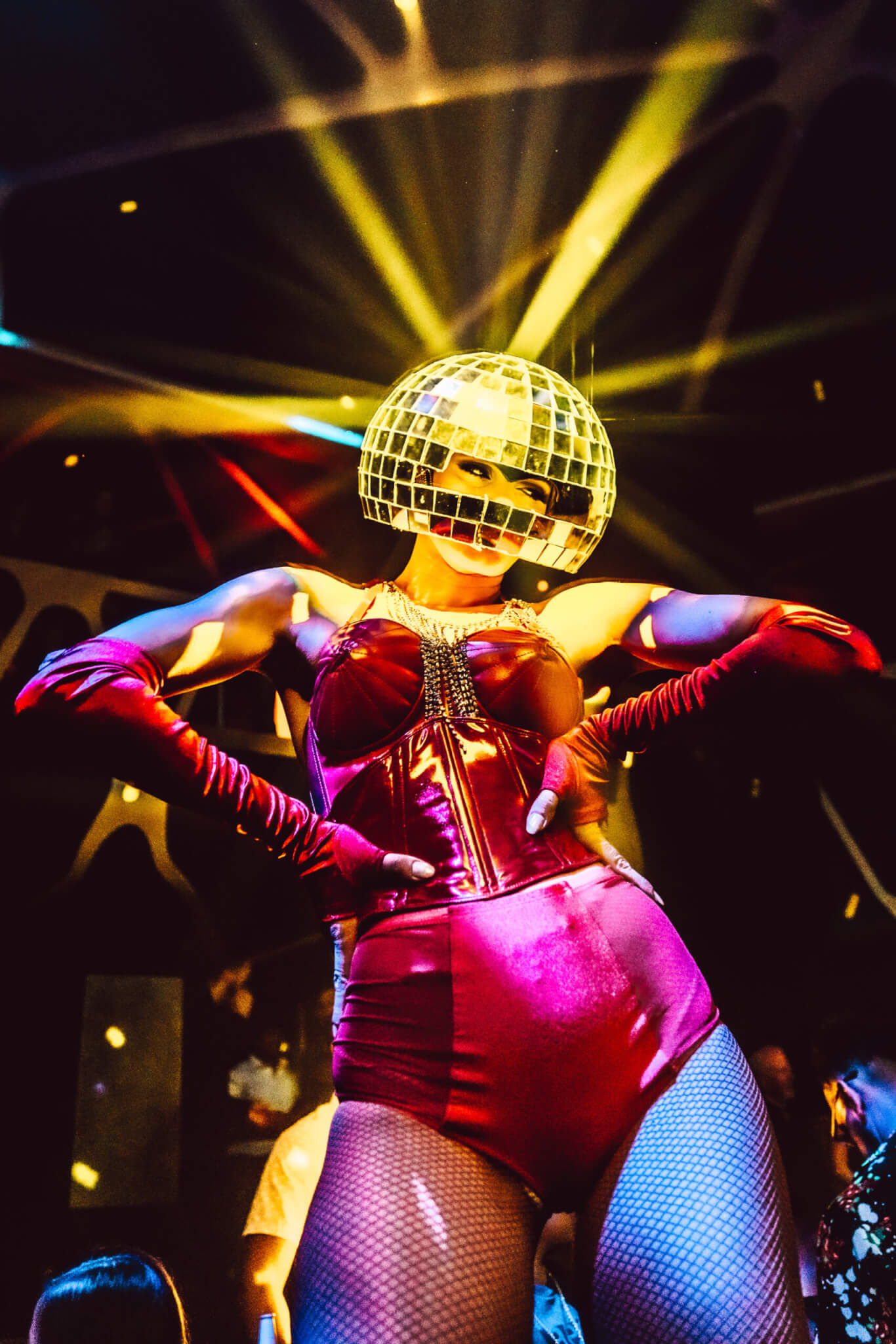 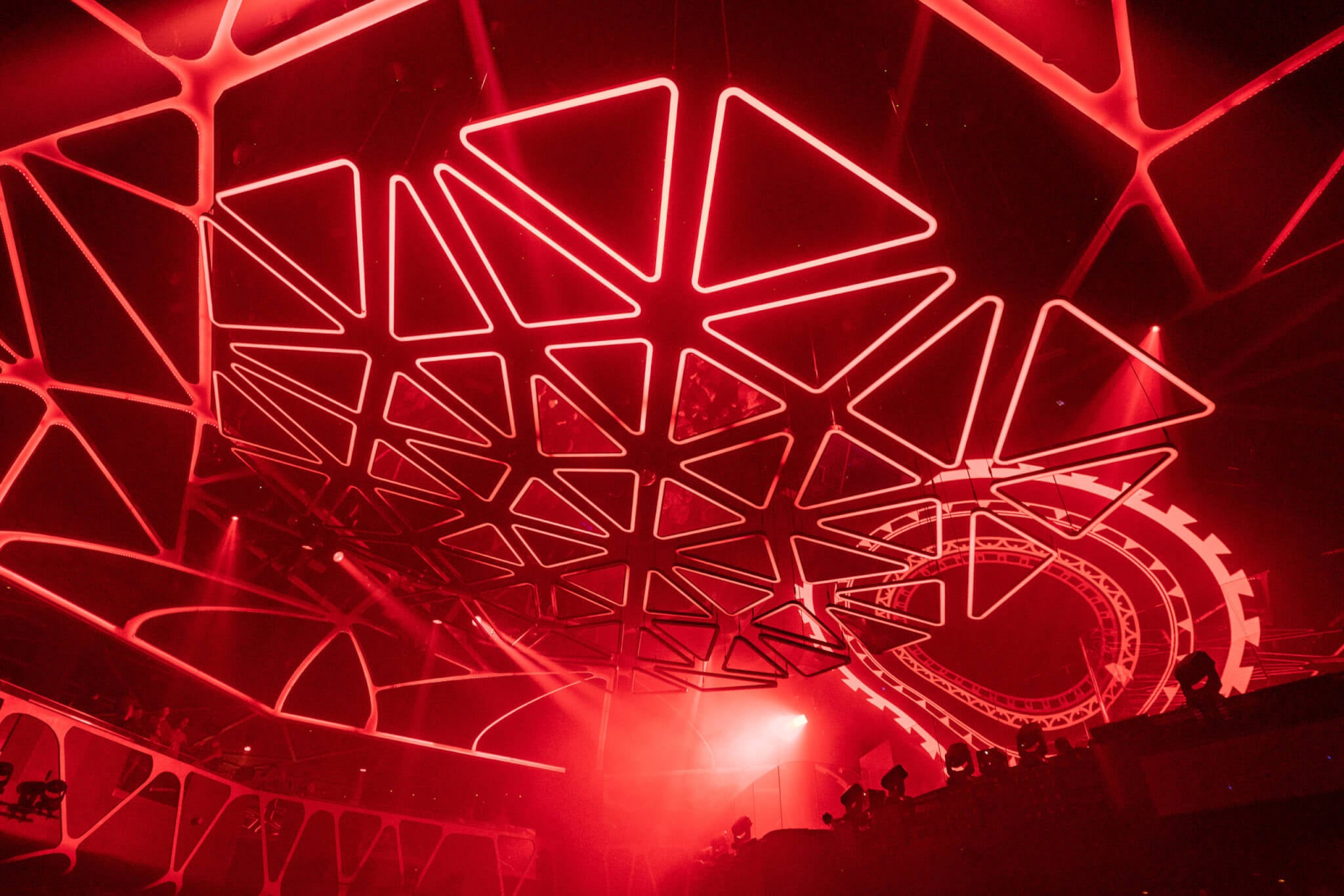 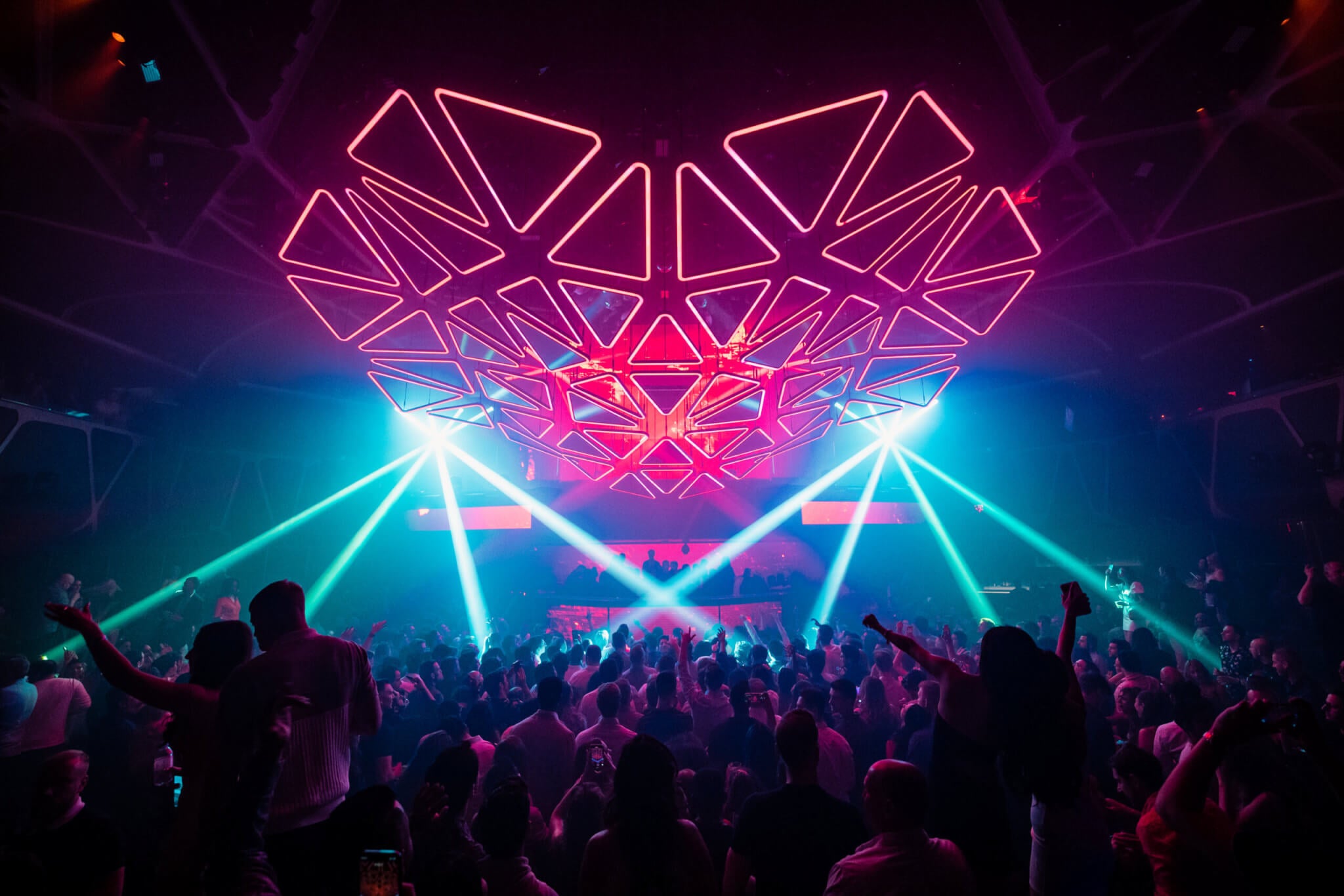 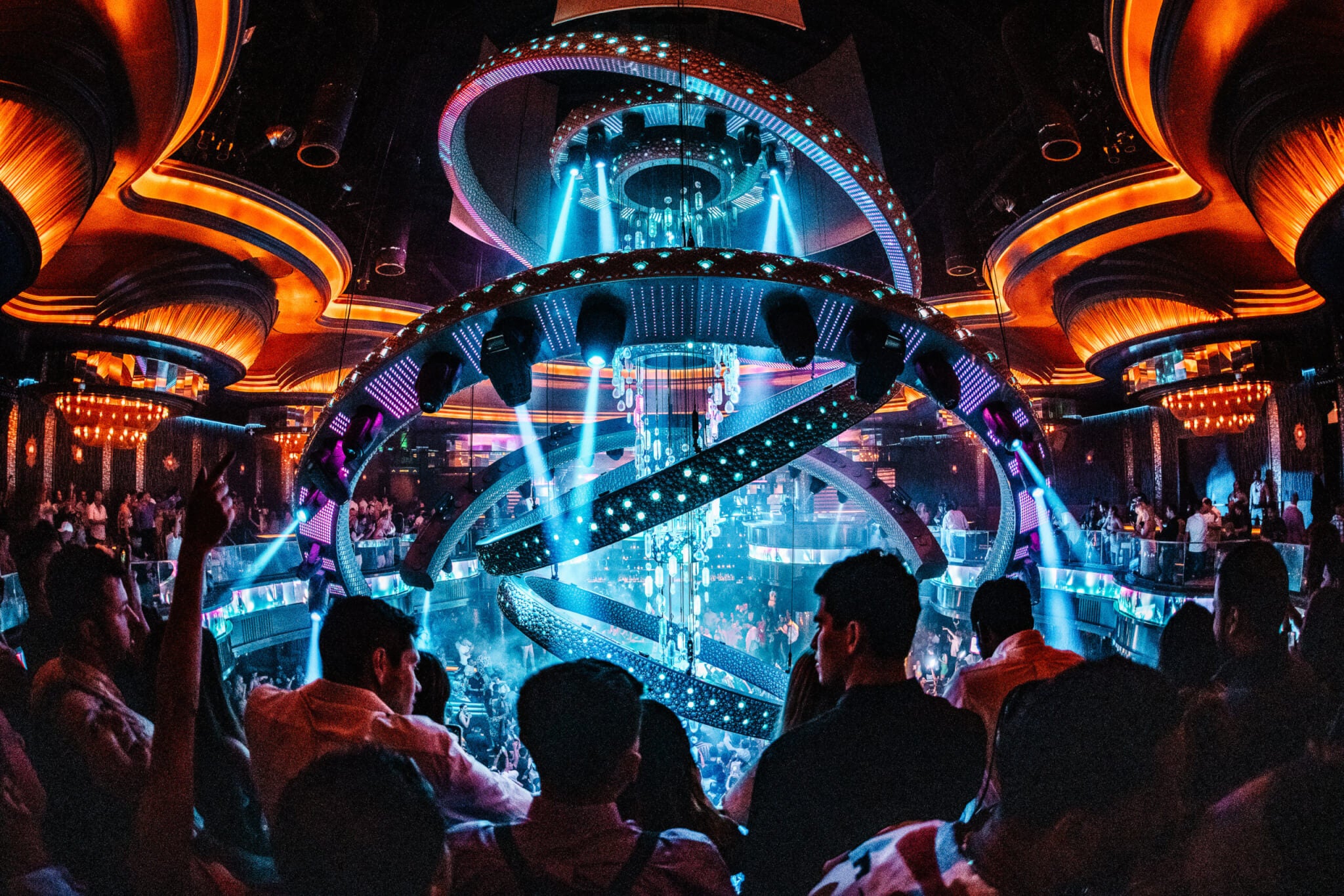 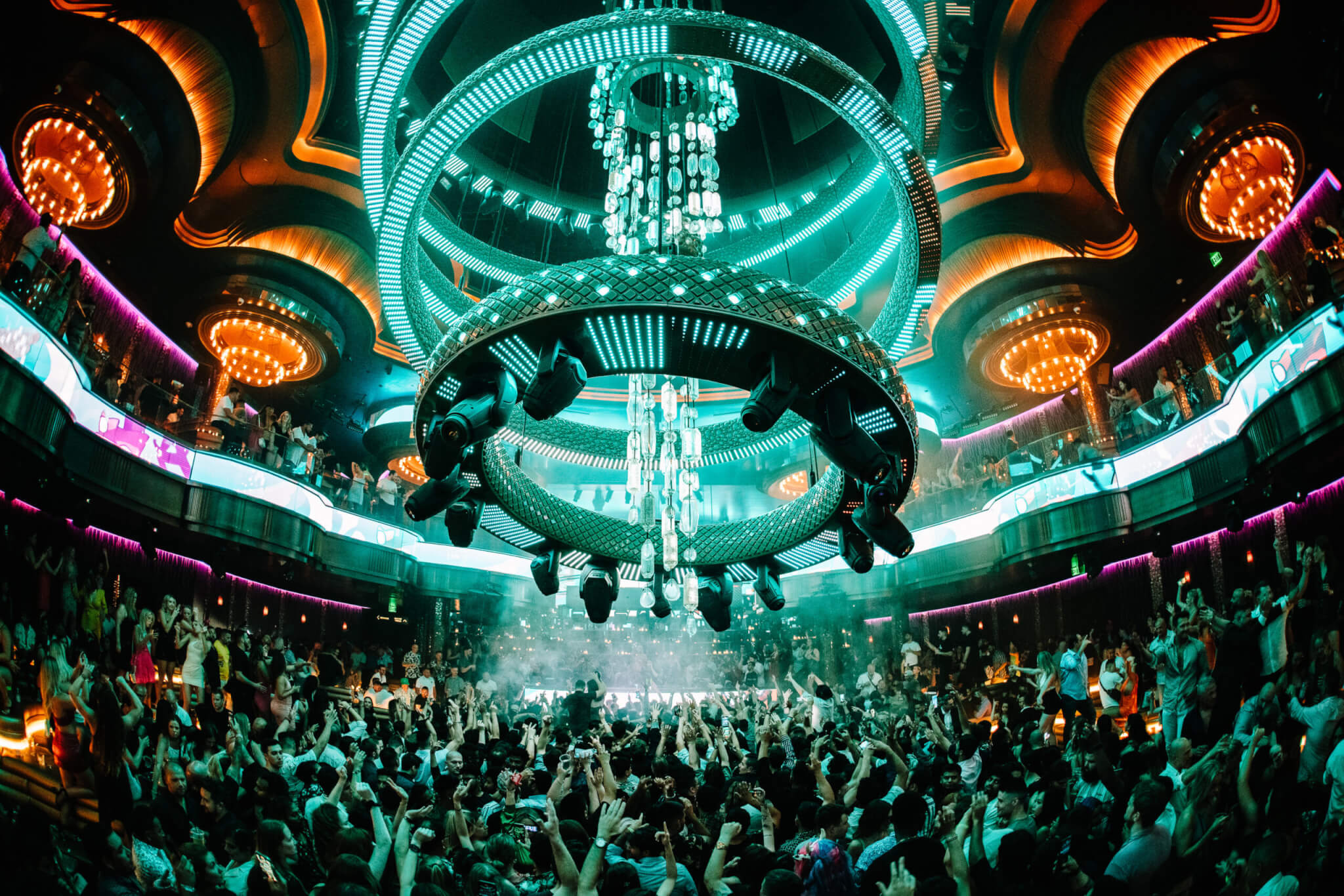 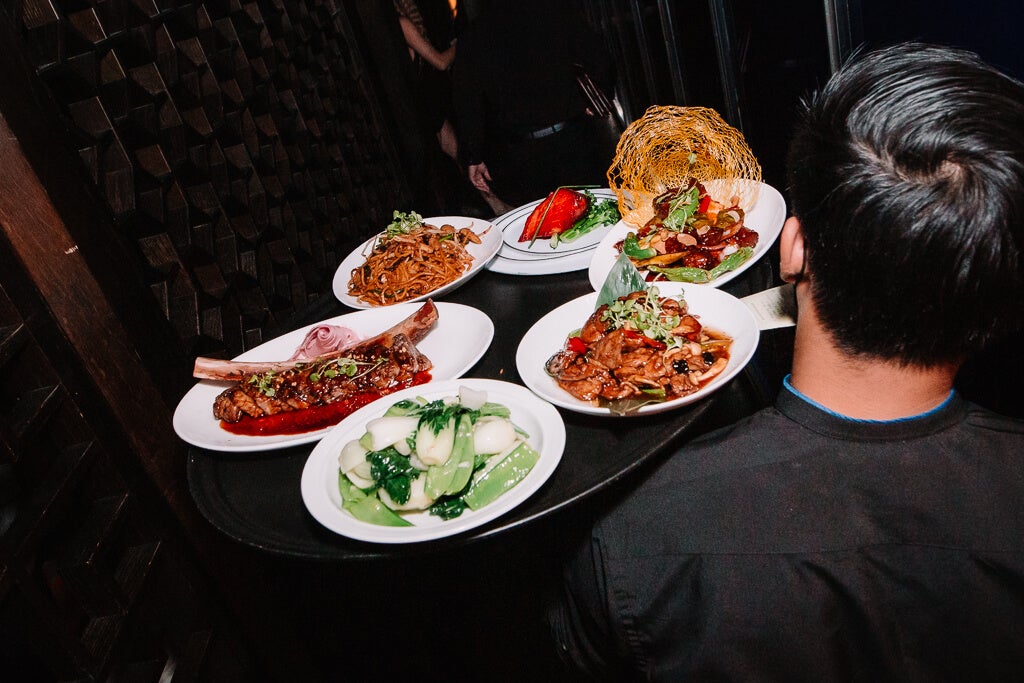 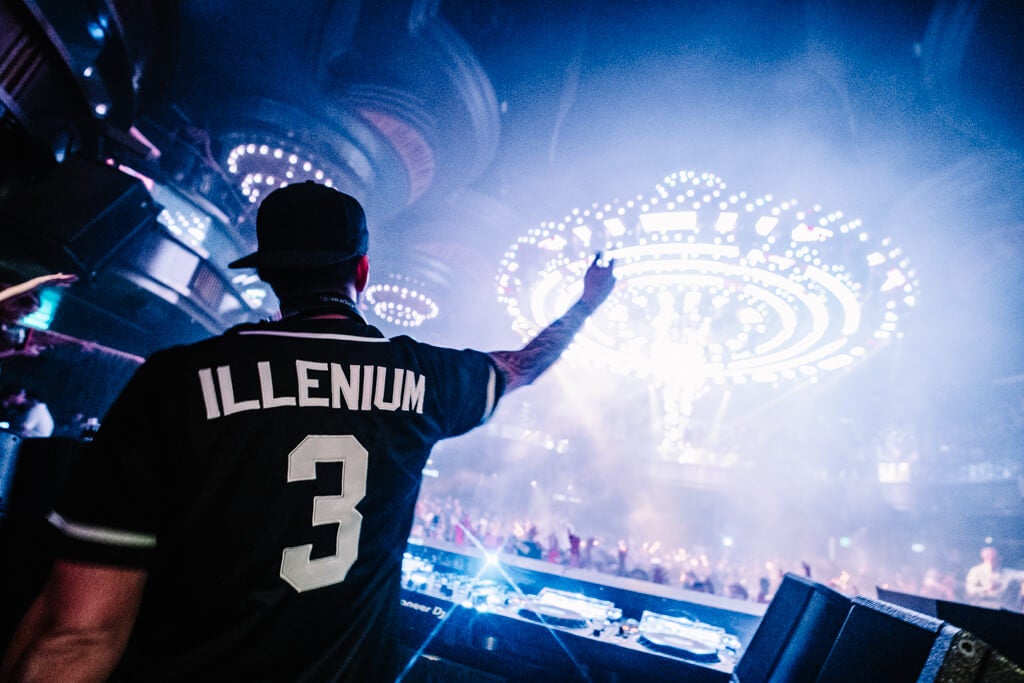 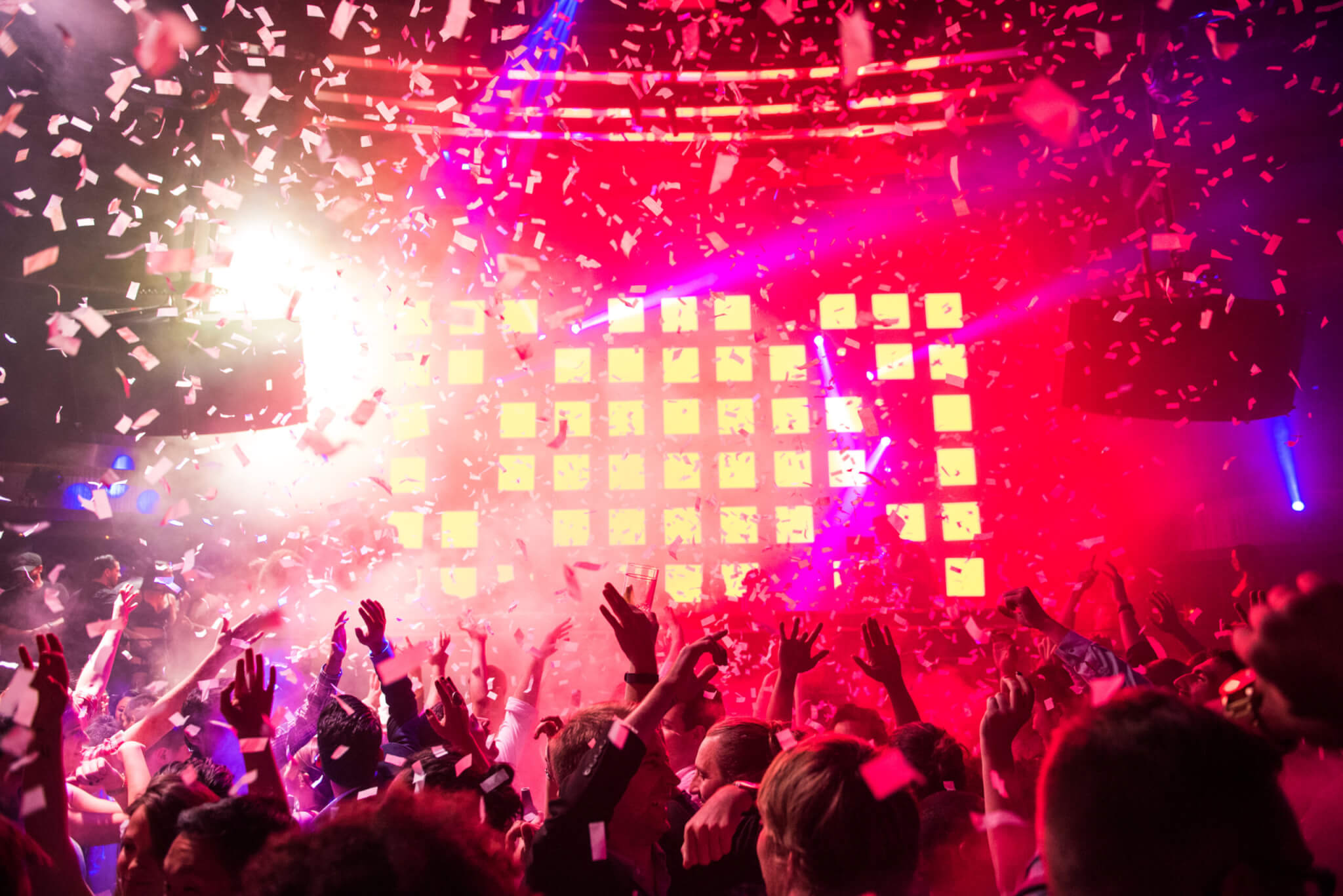 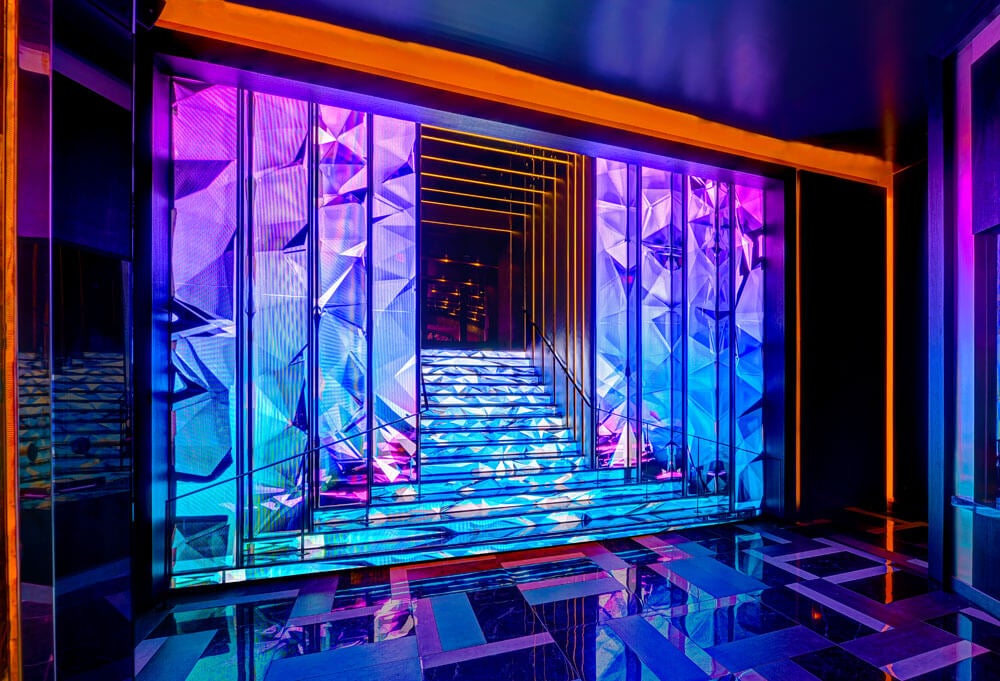 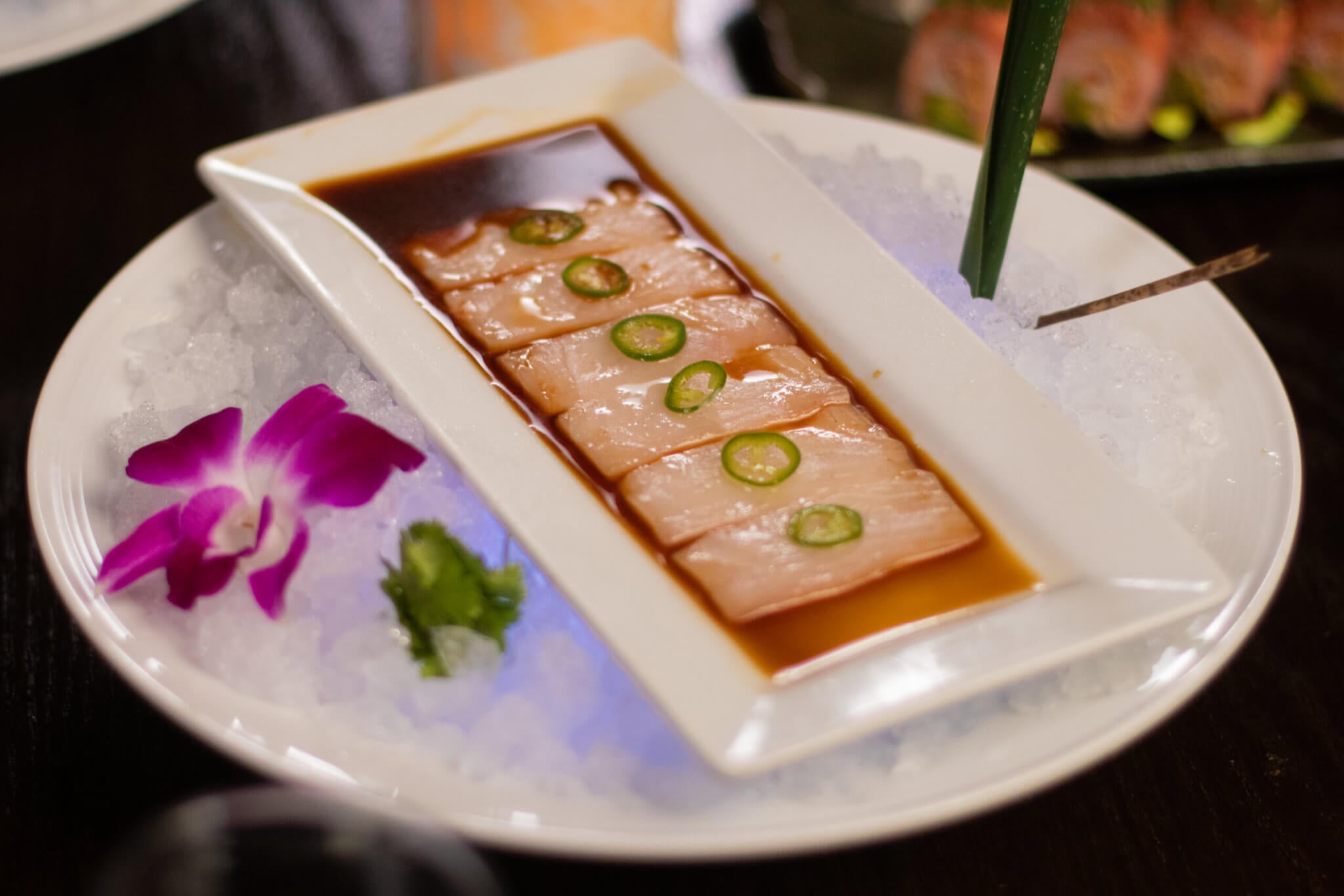 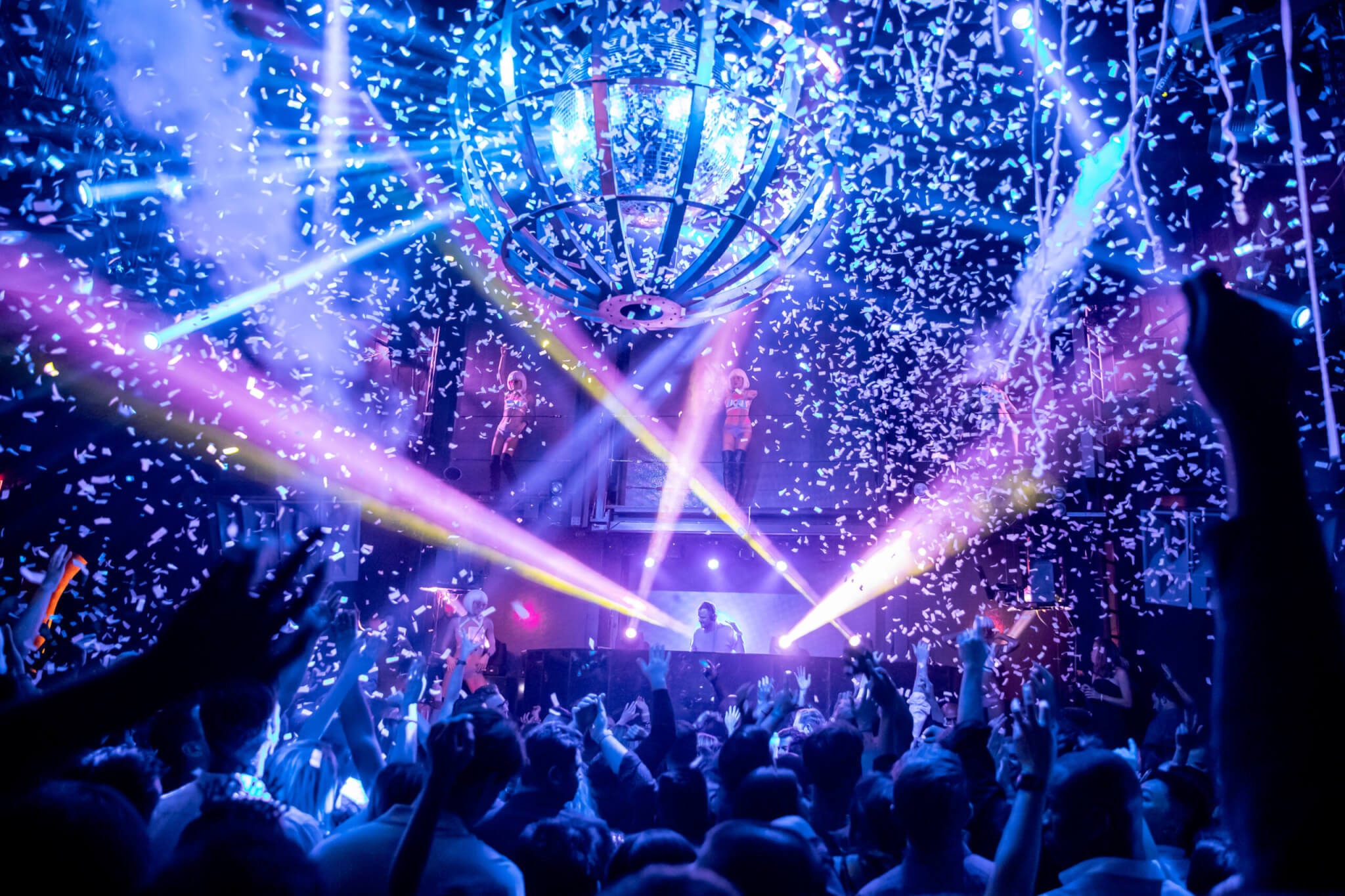 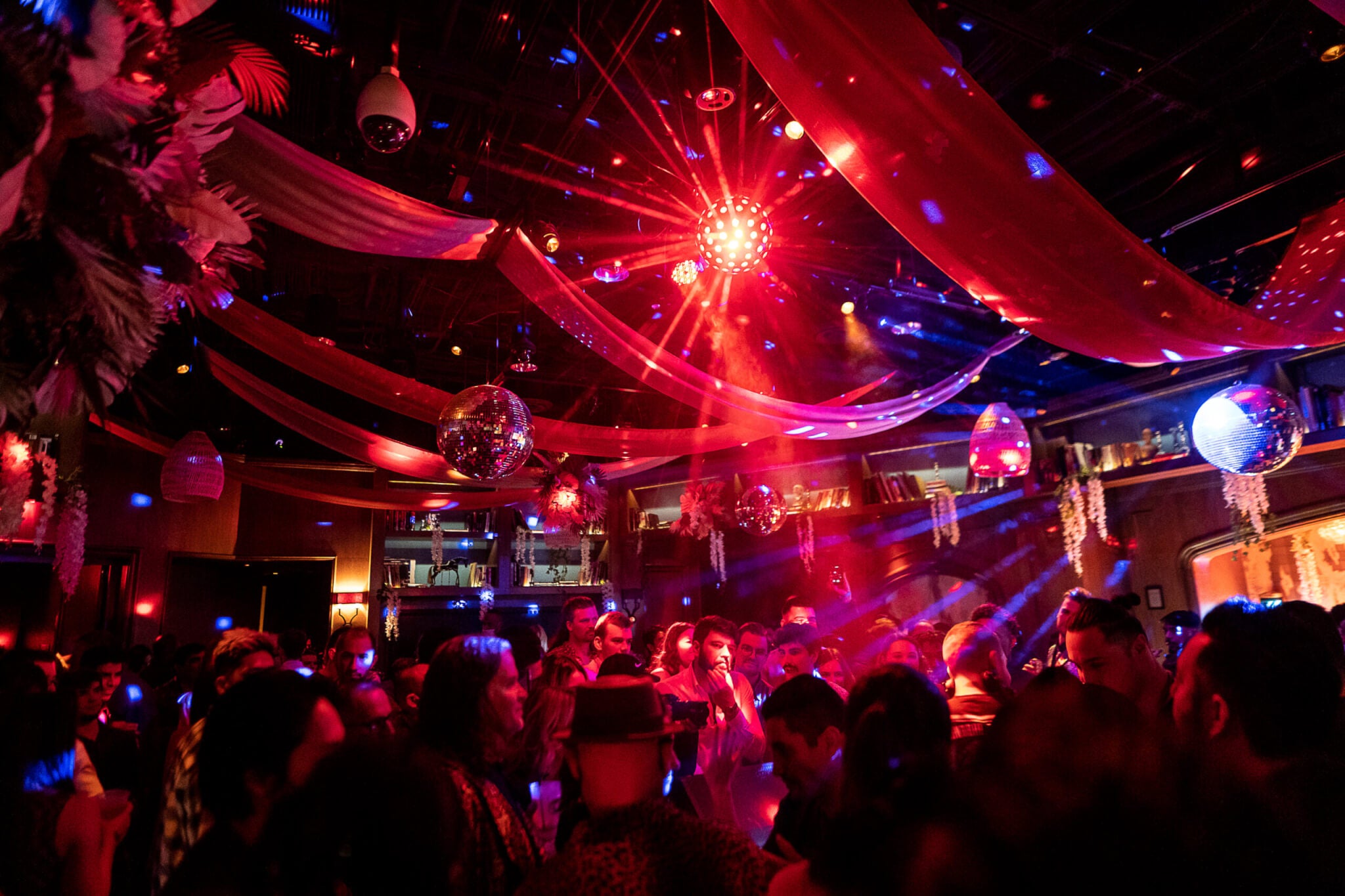 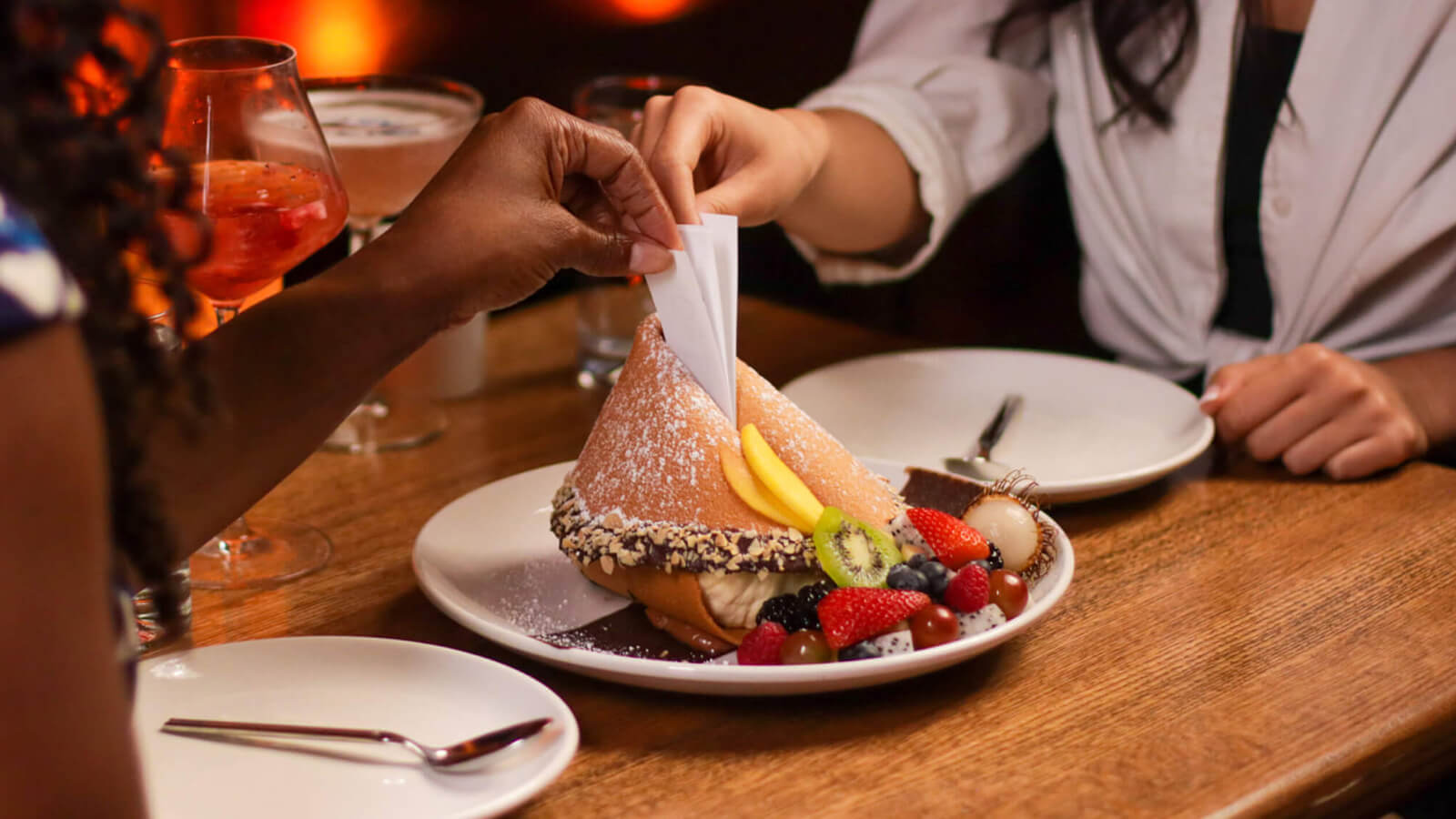 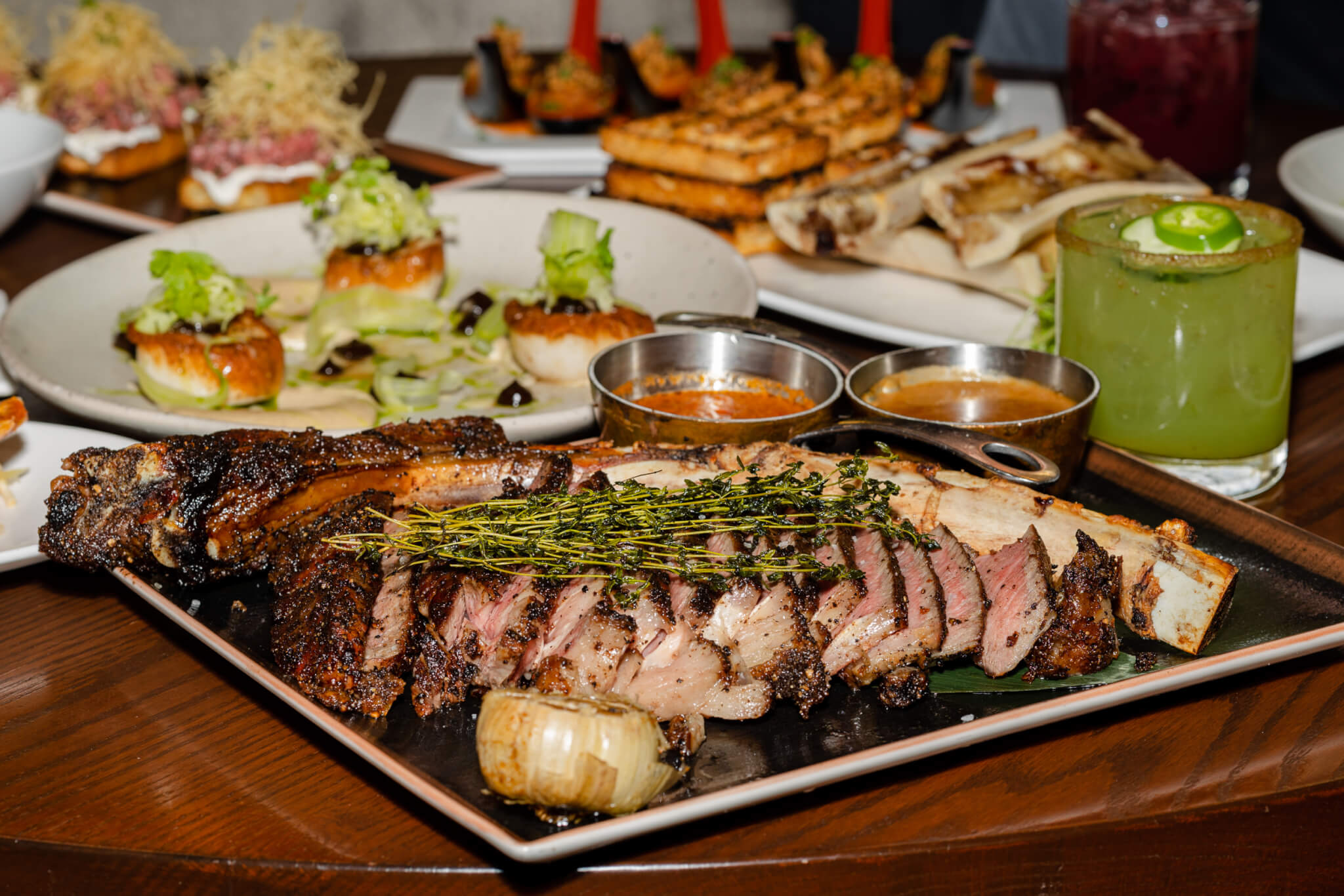 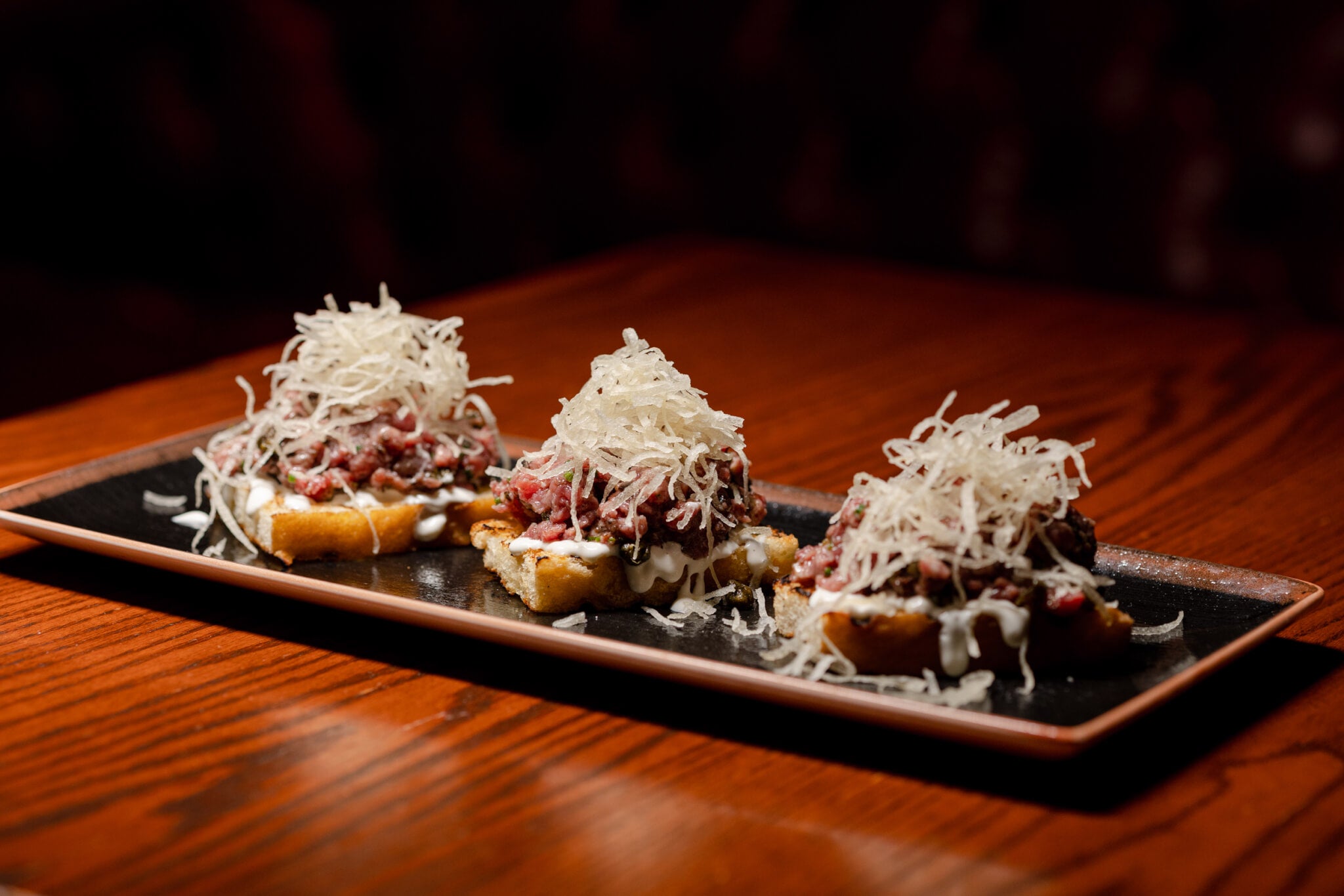 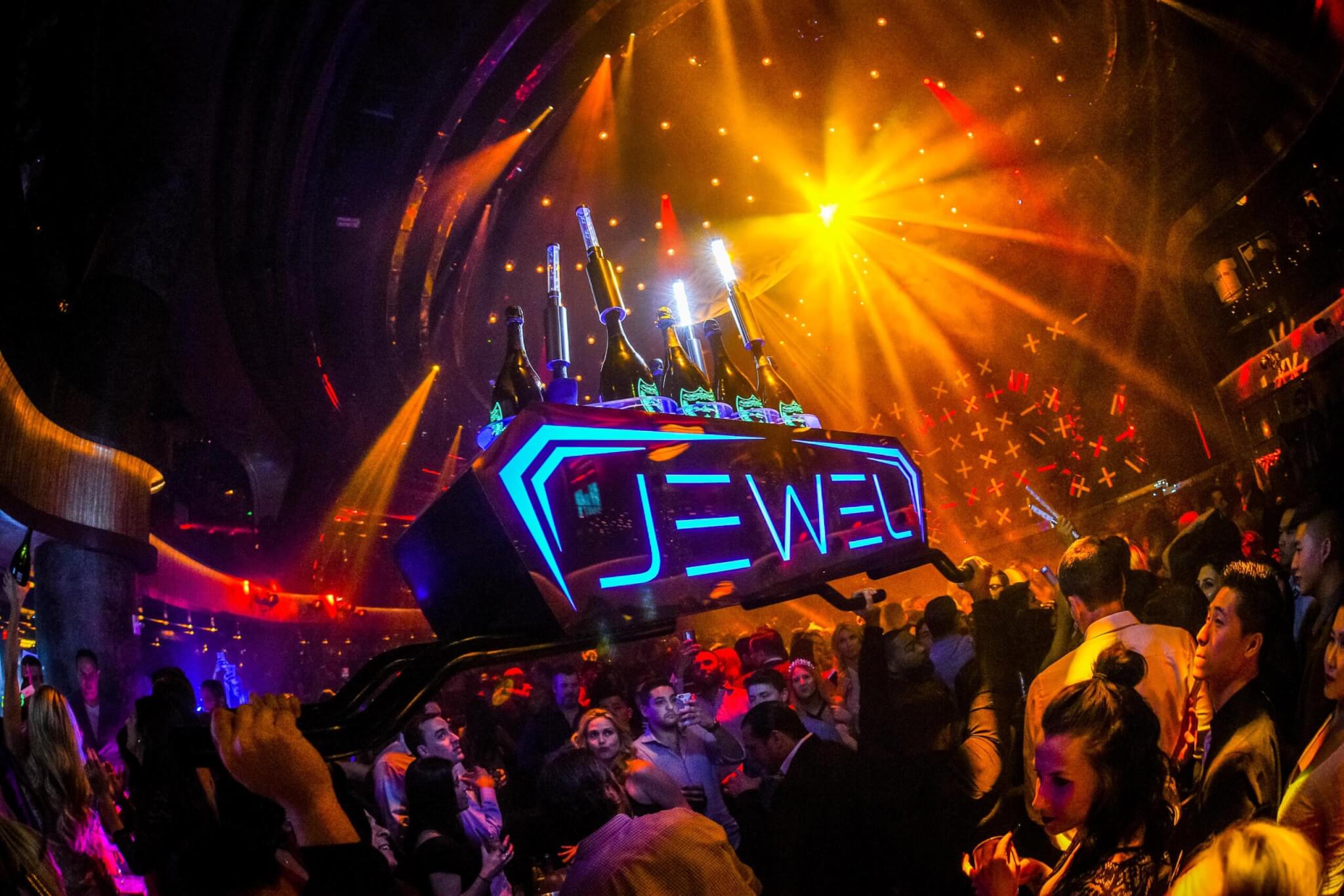 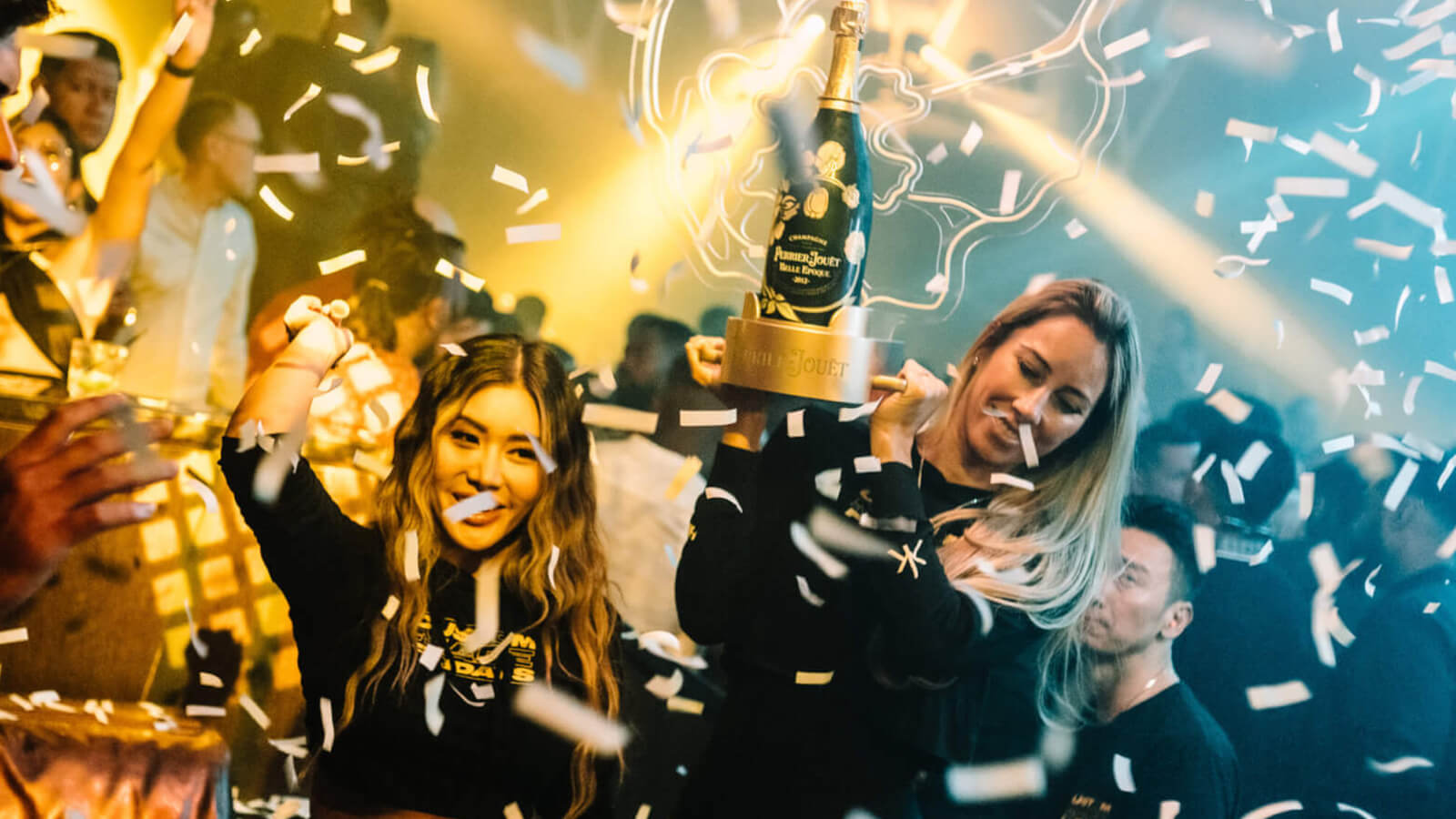 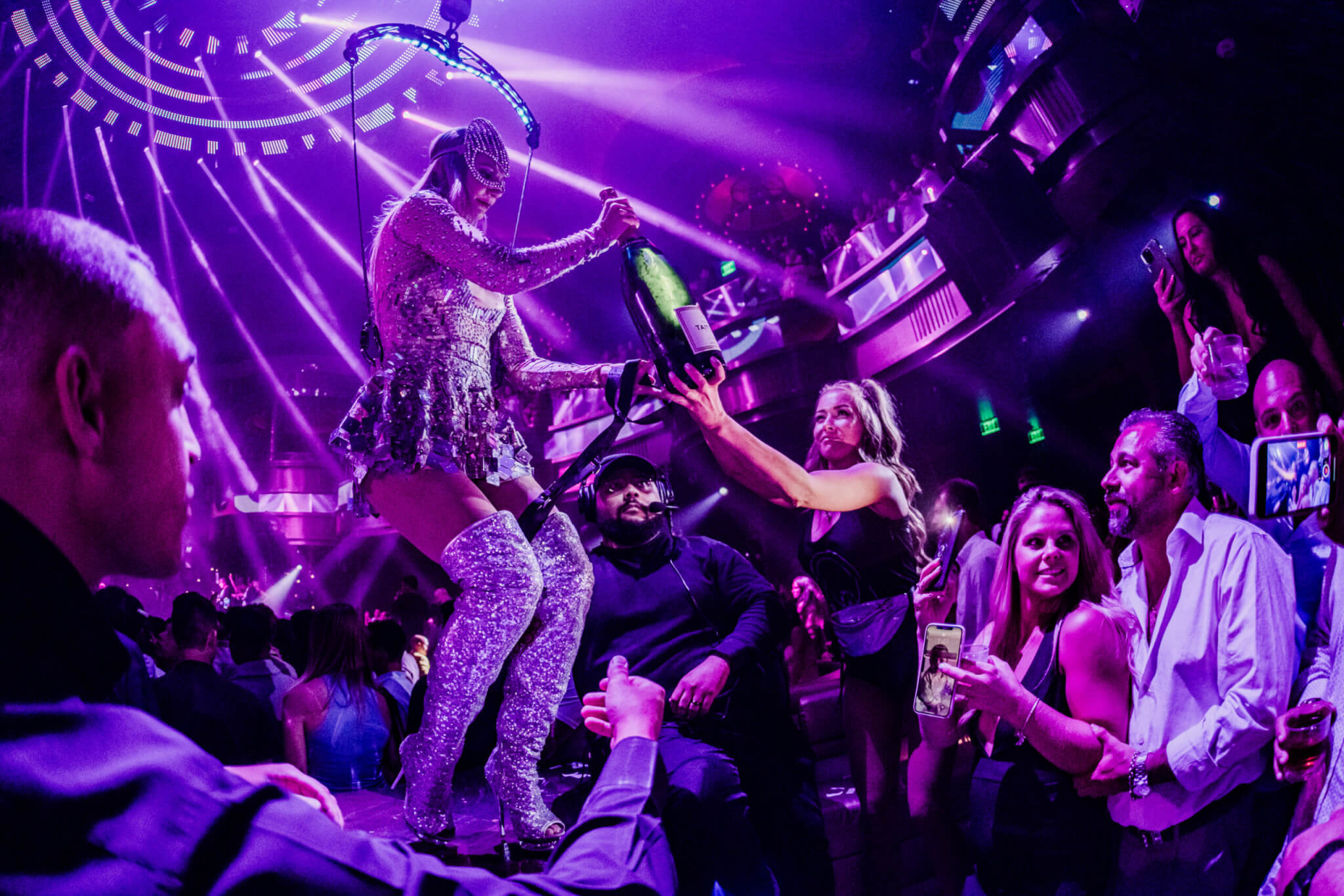 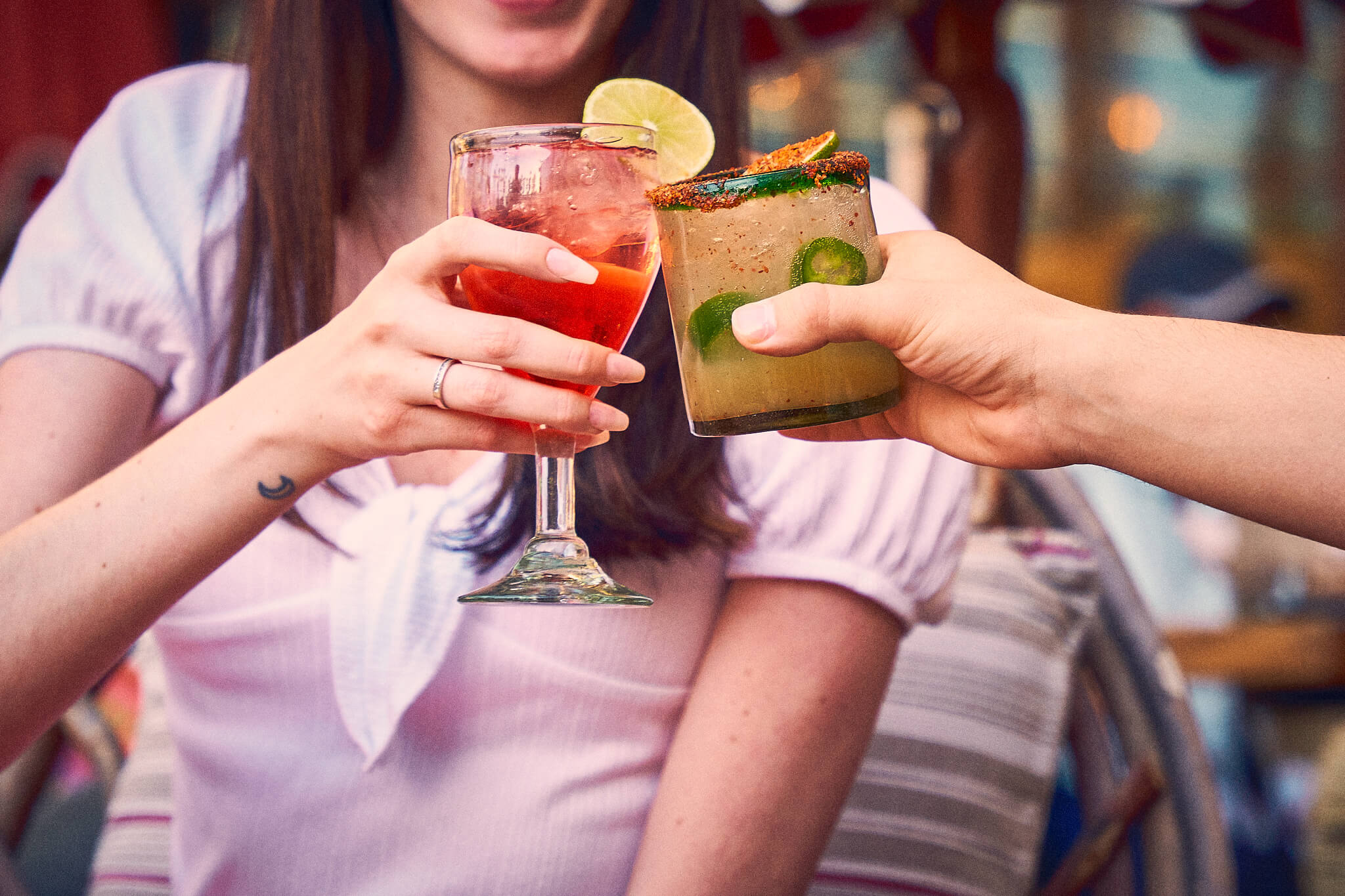 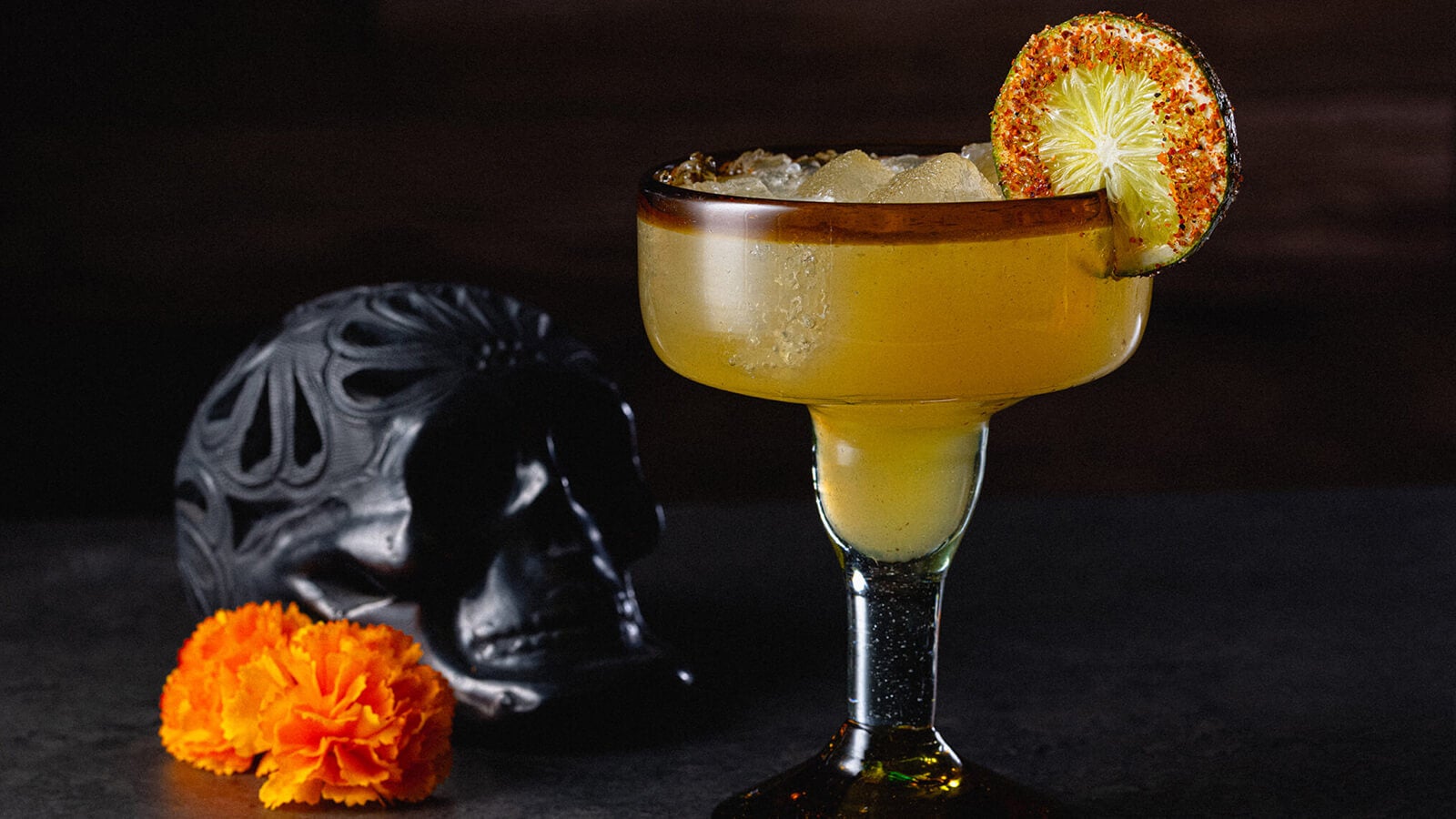 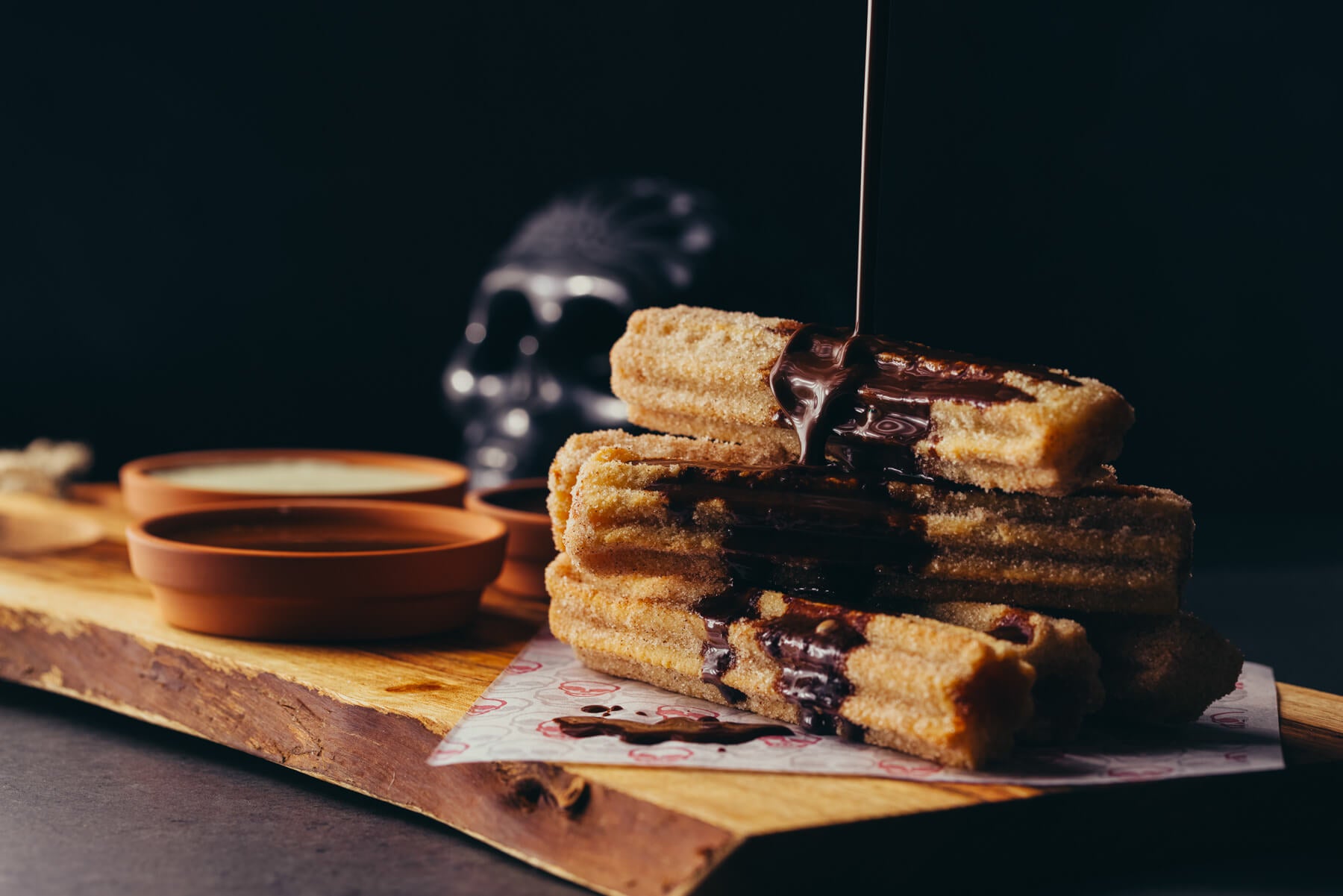