Frank Shepard Fairey graduated from Idyllwild Arts Academy in Palm Springs, California. He earned his Bachelor of Fine Arts from the Rhode Island School of Design in Providence, Rhode Island.

As a skateboard-obsessed art student, Fairey held a part-time job in a skateboarding shop. He soon realized that he had an interest in the street art culture and graffiti movement.  One of the most influential street artists of our time, Shepard Fairey’s work has been used in screen-prints, stencils, stickers, masking film illustrations, wheat paste, collages, sculptures, posters, paintings, and murals. Shepard Fairey enjoys working with the colors black, white, and red and has constantly shifted between the realms of fine art, commercial art, street art, pop art and political art.  His work has been seen in galleries and museums worldwide and he is often recognized for his graphic design and signature apparel. One of his most famous works includes his portrait of Barack Obama. In fact, this portrait drew national attention to Fairey after the recognition.  This poster also received the Brit Insurance Design of the Year Award in 2009. 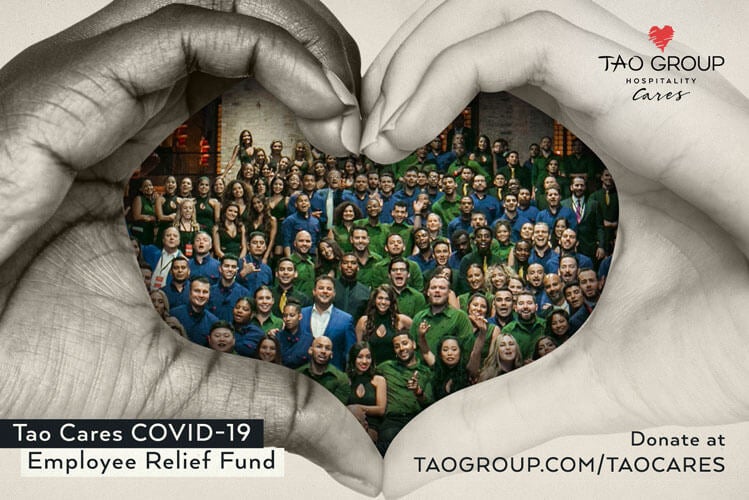